Richard Fortey – Bringing fossils back to life: how trilobites lived 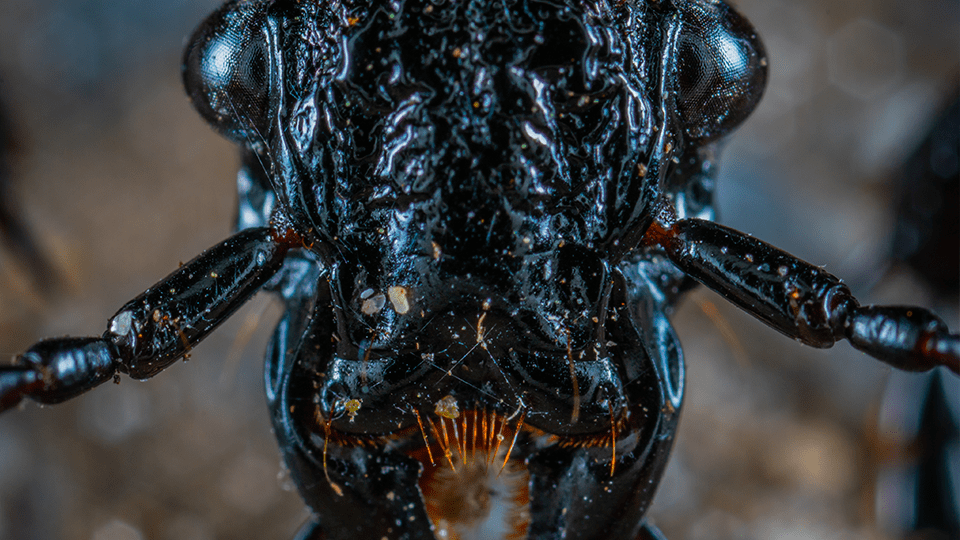 ‘Bringing fossils back to life: How trilobites lived‘

Abstract: Trilobites were a very diverse group of marine arthropods that are now extinct, and without close living relatives. How can we deduce something about the ways in which these organisms might have lived? Plausible answers can be found from using a variety of criteria including classical functional morphology, geology,biogeography and experiment. We know a lot about how they grew from the larval stage, how the moulted and enrolled. They had the first sophisticated visual system in the fossil record. It was once thought that trilobites were benthic animals, but it is now considered likely that several groups adopted planktonic life habits. Of the benthic species, there is evidence that they adopted most of the lifestyles available to living arthropods as deposit feeders, predator/scavengers and modified filter feeders. Different commnities of these animals were adapted to different depth zones and speciated separately on ancient palaeocontinents. Even so there remain many enigmatic trilobites, with bizarre features unmatched in the living fauna. 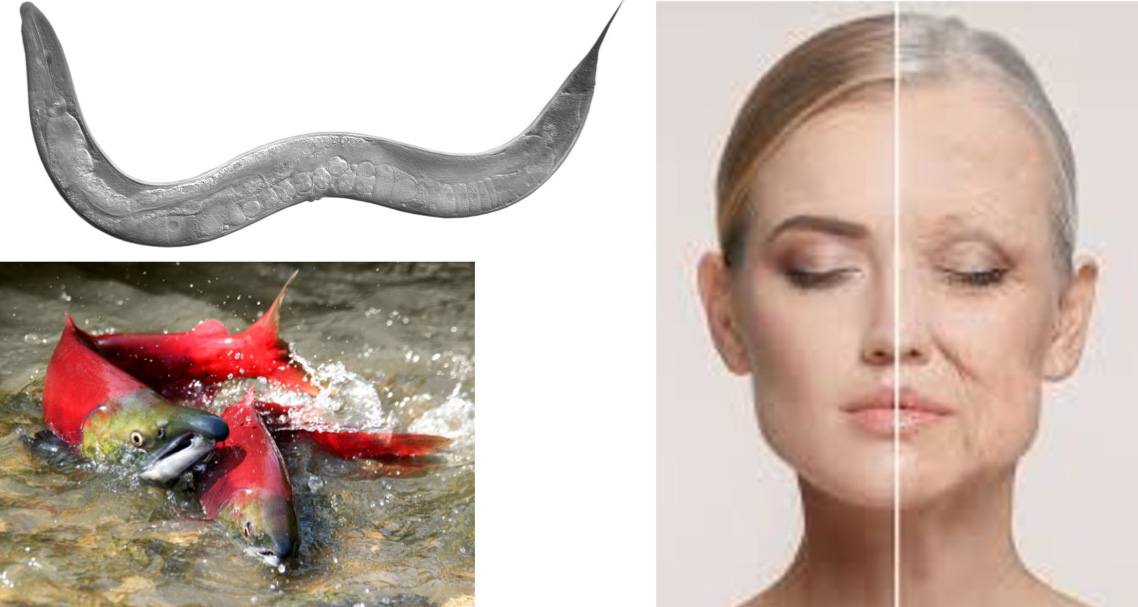 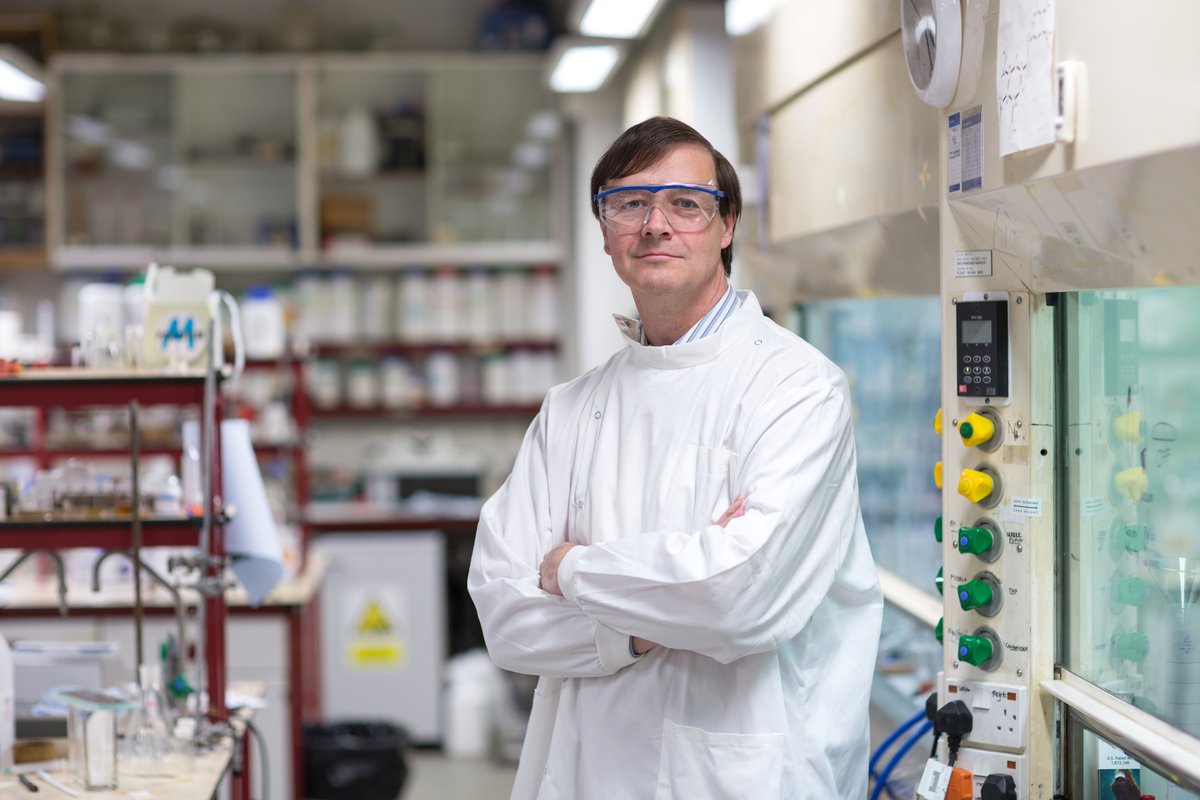 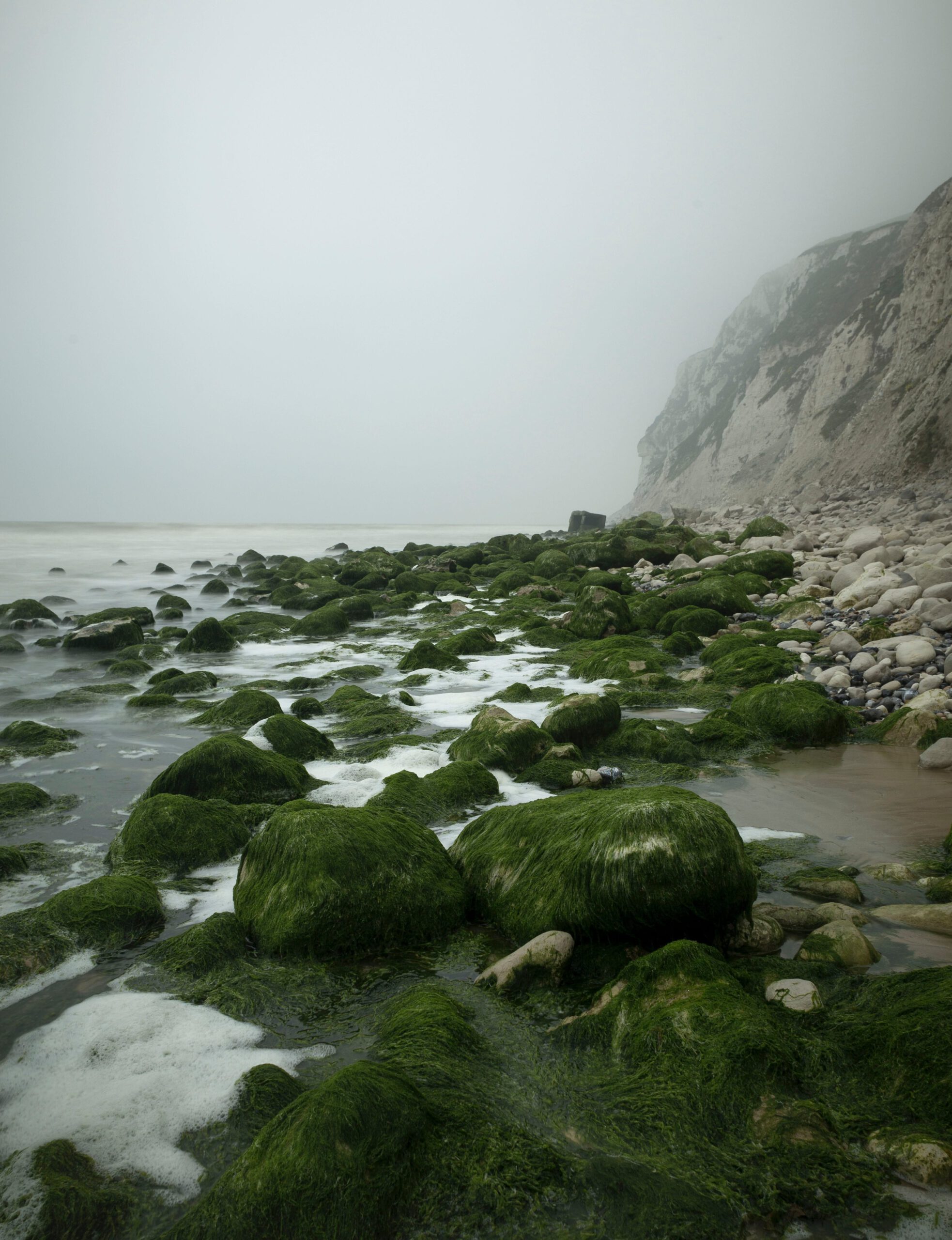