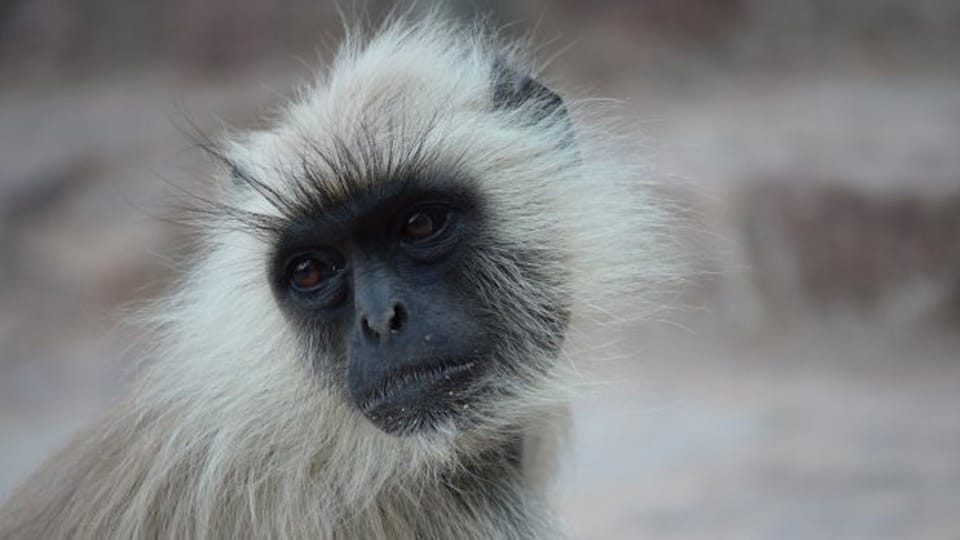 Thursday 7th April 2016 at the Linnean Society in Piccadilly.

More than 150 years has passed since the publication of On the Origin of Species. Nevertheless, only recently has Darwin’s dangerous idea started to be applied to understand and explain human health. Scholars in the emerging field of Evolutionary Medicine suggest that evolutionary thinking will transform our thinking about disease – from bringing clarity to psychiatrists’ categories of emotional disorders to helping us understand why modern environments cause diseases. But the field is young. Will evolutionary medicine fundamentally change our understanding of disease, or will it simply be an additional tool in our toolkit? Which neglected areas will benefit most from adding an evolutionary perspective? And what is needed to get funding agencies to support more research projects in Evolutionary Medicine in the first place?

Former senior producer and director for BBC Television, Jeremy Taylor contributed several films to the BBC flagship science series ‘Horizon’, including two landmark programmes presented by Richard Dawkins, ‘Nice Guys Finish First’ and ‘The Blind Watchmaker’. He has made numerous science films for the Discovery Channel, and his books include Body by Darwin and Not a Chimp: The Hunt to Find the Genes That Make Us Human.

Founding Director at Arizon State University’s Center for Evolution & Medicine, Randolph Nesse is one of the pioneers and leading thinkers in the field. In 2014, he received a Lifetime Achievement Award from the Human Behaviour and Evolution Society, and his books include Why We Get Sick, which he co-authored with George C. Williams.

Gillian Bentley is Professor of Medical Anthropology at Durham University and Fellow of the Wolfson Research Institute for Health and Wellbeing. Her research areas include obesity and the effects of early childhood environments on reproductive function later in life.

Daniel Nettle is Professor of Behavioural Science and co-director of the Centre for Behaviour & Evolution at Newcastle University. He has conducted research on the evolutionary origins of mood disorders, and his books include Happiness: The Science behind your Smile.

Professor of Intensive Care Medicine at University College London, Mervyn Singer is a physician and expert on multi-organ failure, sepsis, and infection. He was the first UK intensivist to be awarded Senior Investigator status by the National Institute for Health Research.

Watch the video of this debate here: https://www.linnean.org/Meetings-and-Events/Events/doctor-darwin 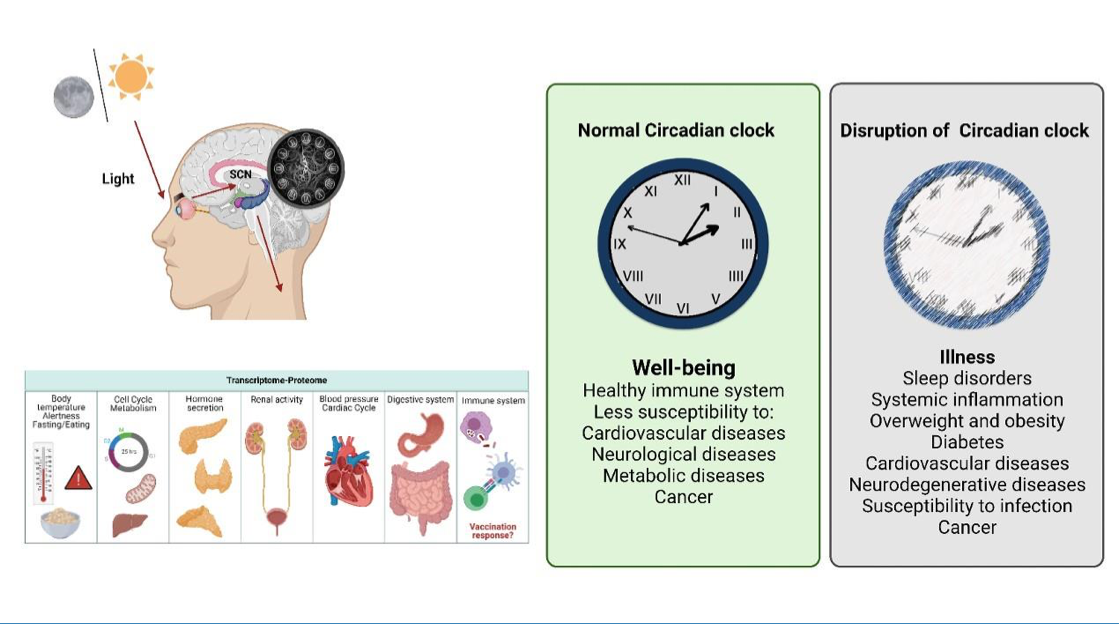 Circadian cycles in health, disease and therapy: a tale of timing 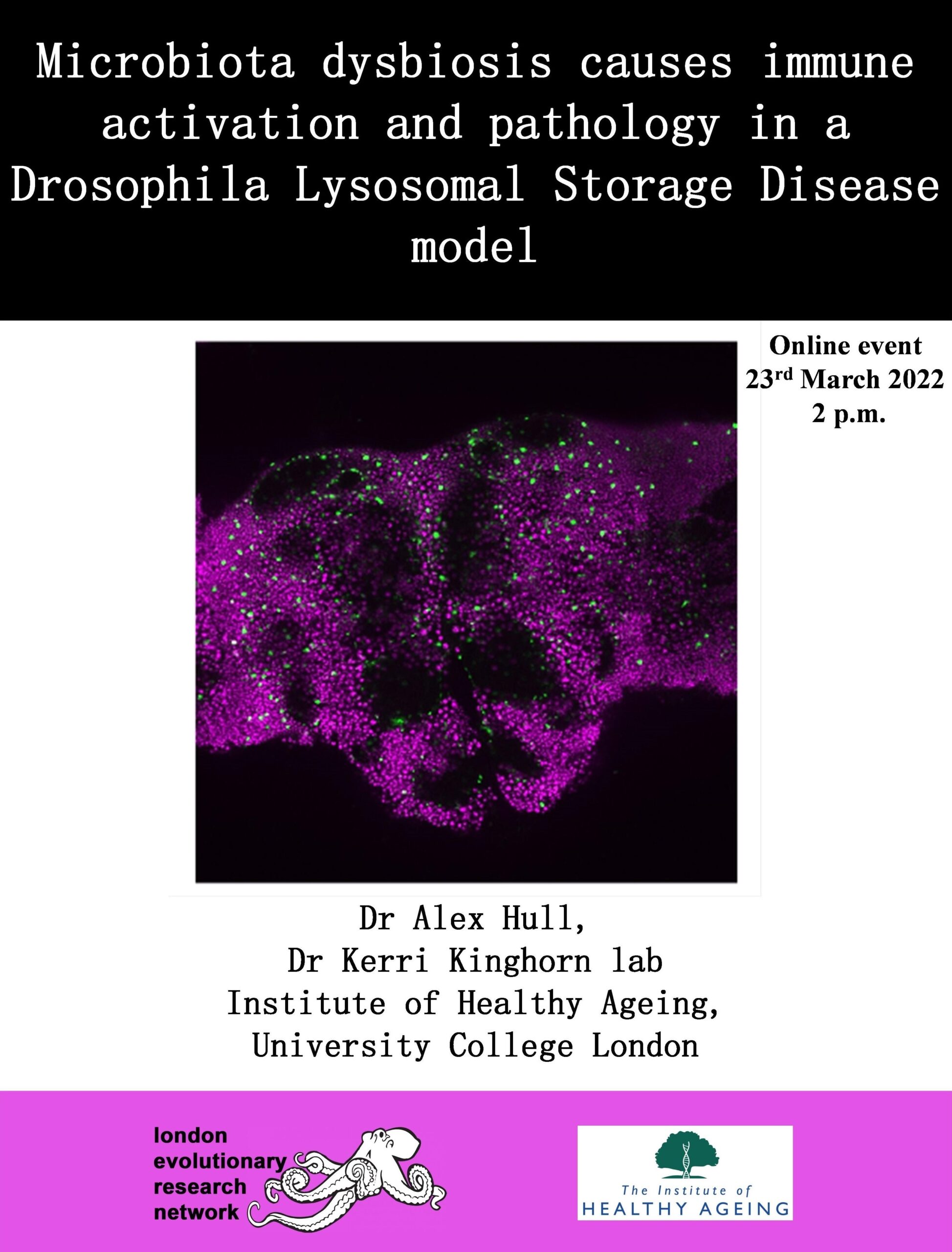 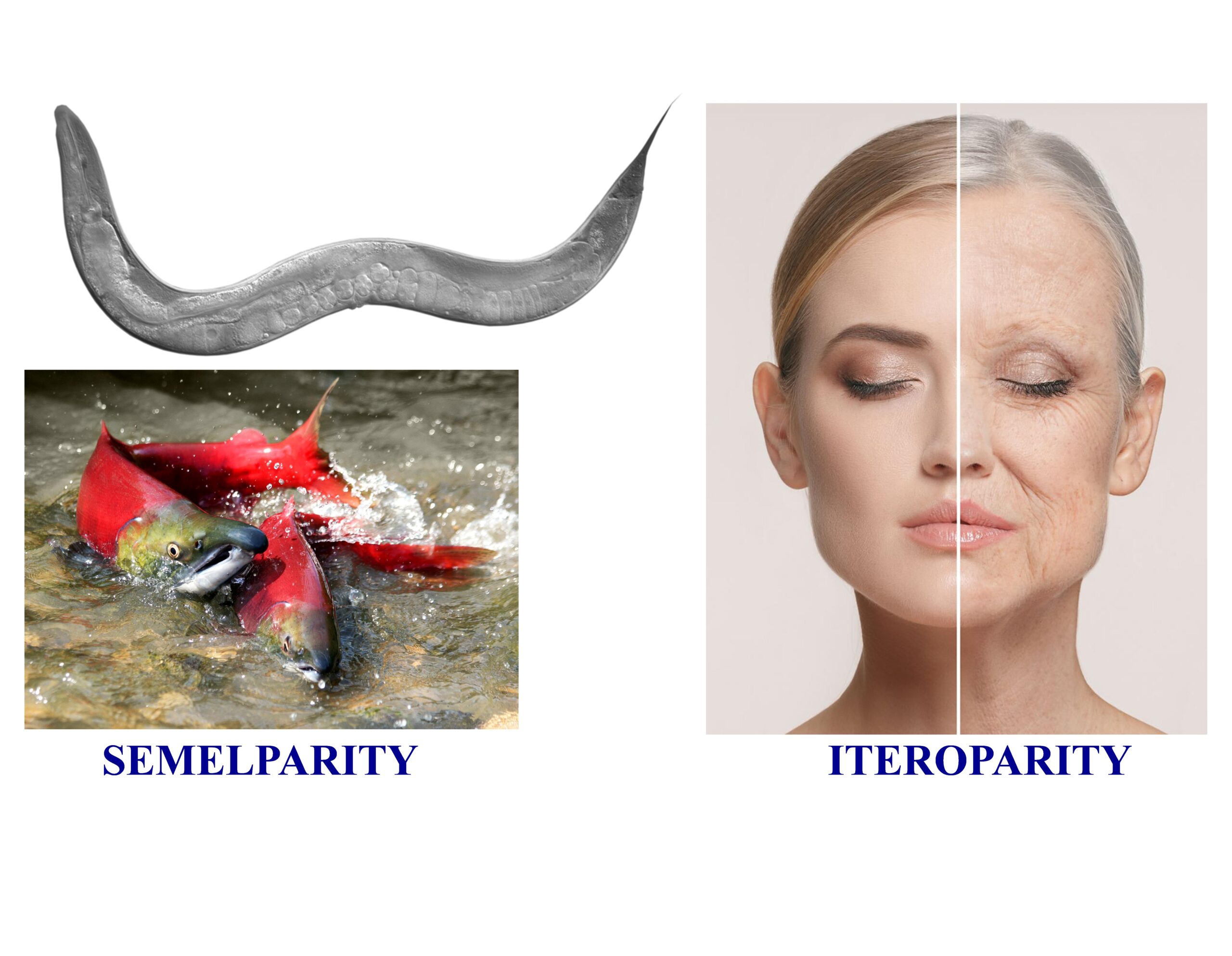